The Night Snipers band is celebrating its 23rd birthday on July 19th. During an interview, the lead singer of the band, Diana Arbenina, expressed her gratitude to everybody who likes and has supported the band during its whole existence. 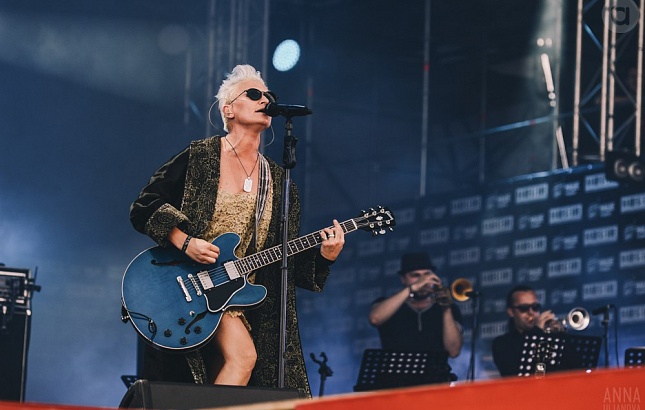 "Today, I want to say 'thank you' to all of you, who loves us, who has been a devoted fan, to everybody who needs these songs I have been writing for 23 years. I do not know if 23 years is a lot or not. Truly, it is not so important. What matters is that we took a true and honest rock-n-roll path and we are still on it now," said Diana Arbenina.

She also added that today the band needs the support of its fans just like it did 23 years ago and thanked everybody for their support and congratulations, also promising not to leave the chosen path.