The performance in Dubai Music Hall (October, 21) became one of the most unusual events of fall of 2015 for The Night Snipers. That was the first concert, given by Diana Arbenina and her band in the countries of the Middle East.

The famous Dubai Music Hall is a magnificent concert hall, which receives world music stars of all styles and genres. It is situated on the territory of the five-star resort Zabeel Saray, which is located on Palm Jumeirah man-made island, the main tourist entertainment centre of the Persian Gulf.

The concert of Diana Arbenina and The Night Snipers united different people that evening - from modern eccentric youth to the aristocratic ladies in the evening gowns. But there was nothing to hinder them from letting their hair down under the powerful Snipets' rock music, dancing and singing along not only well-known songs but also new music compositions.

There were a lot of flowers, presented to Diana, ovatins, encores during the concert and there were new people, who joined the army of the band's fans. Among them is the owner of Music Hall, who specially came from Beirut to watch the concert. He was dancing on the bar counter during the performance. After the concert he said that he had seen a lot of musicians and he thought that there left nothing to surprise him but the great energy of Snipers' concert had really impressed him even despite that fact that only the words of the song "Blues", written in English, was understantable to him.

The chief of the criminal police of Abu-Dhabi also became the fan of The Night Snipers. He turned out to be the brightest spectator, who was sitting in the front row, dressed in a long coat and a hat, showing devil horns gesture and obviously enjoying the concert. 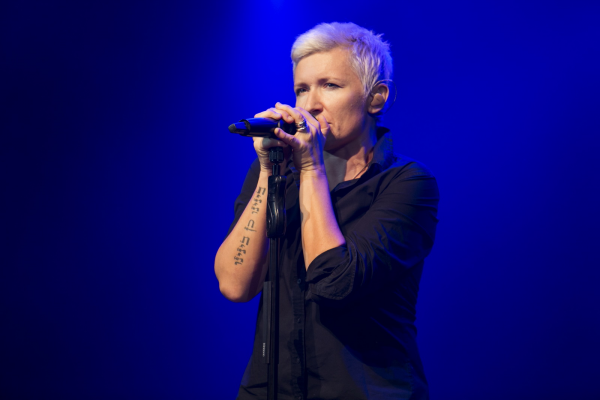 Thus, Dubai joined the list of the cities in which The Night Snipers have been giving concerts for the first time during the period of a few previous years. Let us remind you that at the beginning of 2014 the concerts were held in the countries of the Southeasten region - Thailand, Indonesia, Singapore. Later on, the band went on tour to the Central Europe, performing in Netherlands, Austria and France. In December of 2014 The Night Snipers visited Finland and Sweden and at the beginning of 2015 they gave concets in India, Vietnam and Australia.

A lot of unexpected tours and discoveries are planned for the future!