On September, 23 the first part of Diana Arbenina's fall concert tour finished with the concert in Krasnogorsk. Having started the season with the performance in "Moscow" club, The Night Snipers went on tour around Moscow region's cities. In some of them the band gave concerts for the first time in its history. 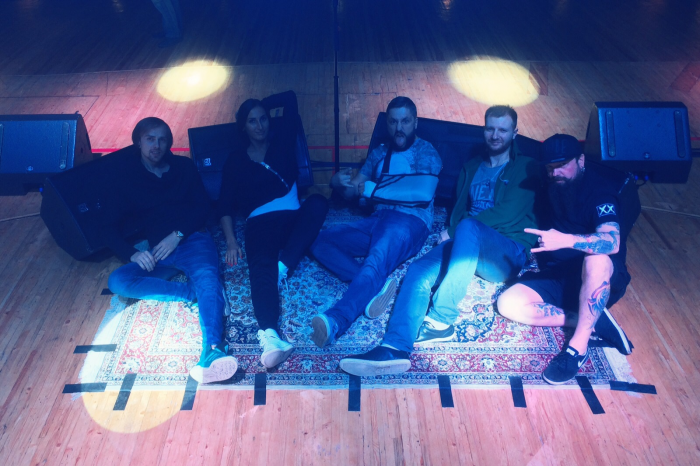 The audience enjoyed the concert programme consisting of the well-known songs of the band as well as the songs from the album "Mal'chik na share" (The boy on the globe), which was released last year. Some music compositions that have not been officially released yet were also performed at the concerts. All the cities greeted The Night Snipers cheerfully. Not only people from the neighbouring cities of the region were coming to enjoy the concerts but also many of the band's fans from Moscow have visited the concerts around the region. 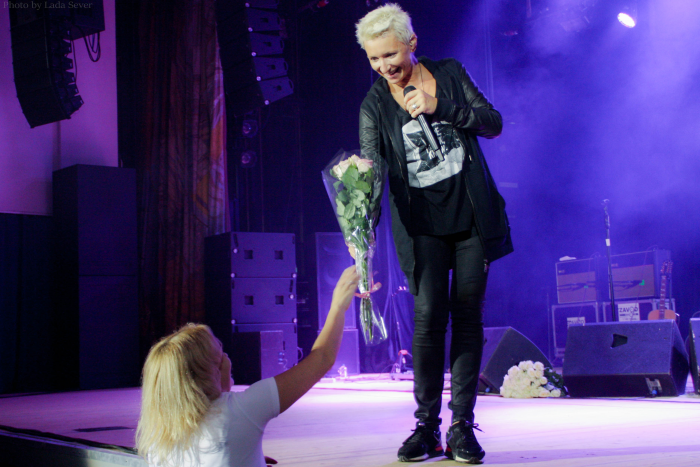 The fans greeted Diana Arbenina not only with flowers but also with quite unexpected surprises. The dancing performance from "3D Motion" studio from Podolsk will stay in the memory for a long time. With the help of an internet channel "ALL THE TIME", the guys prepared the dancing flashmob for the song " etonemne" and presented it to Diana after the concert. 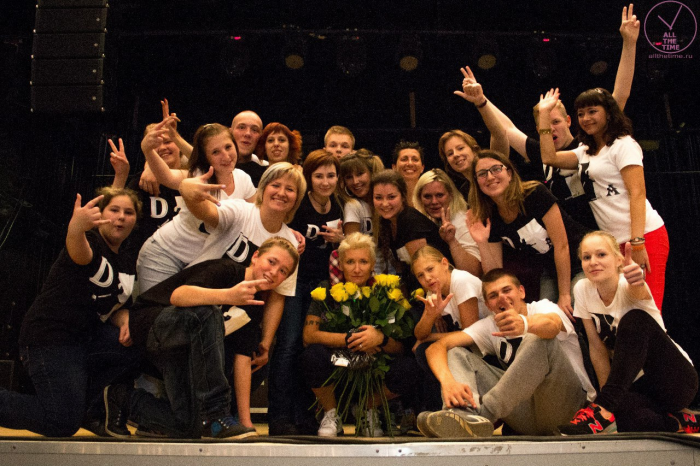 On September, 25 The Night Snipers gave concert in Vladimir after which the band decided to take a little break. The next part of the concert tour will start on October, 1. The band will visit such cities as Ulyanovsk, Cheboksary and Yoskar-Ola. 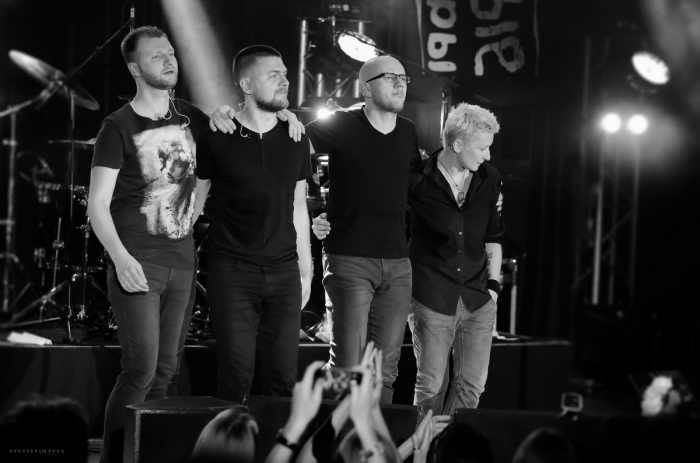 On October, 2 The Night Snipers will present their new song, which will be premiered in the chart "Chartovaya Duzhina" on Nashe Radio. The music composition, called "Istoriya" is from the new album, which is going to be released soon.