There is one more thing to be excited about. A solo album "Malchik na share" ("A boy on the globe") by Diana Arbenina that was originally released in 2014 by Universal Music (Russia) has received a new format.  Now you can get it in vinyl limited edition.

In its new format "Malchik na share" will become an exclusive edition for real music fans who value the quality of vinyl sound. The vinyl edition has a familiar cover art and a tracklist of 10 songs chosen by Diana Arbenina and "The Night Snipers" from album’s original version. 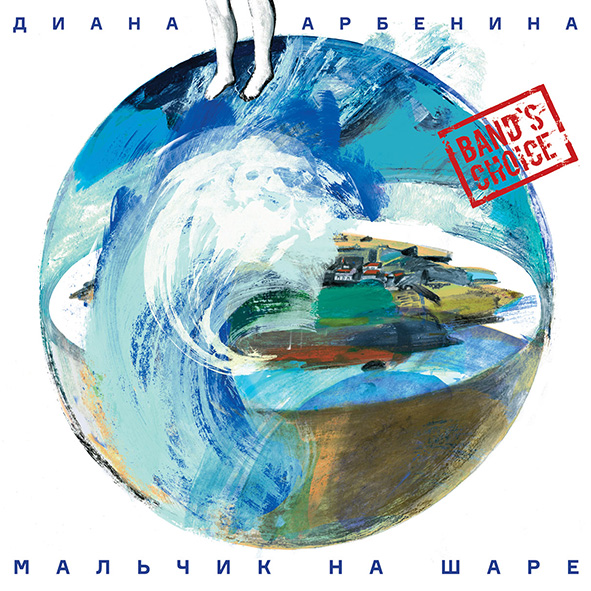 "Malchik na share", a solo album of Diana Arbenina, has been recorded in January 2014 in Thailand and released on July 9th 2014 in actual and digital formats. Within the first weeks after its release, "Malchik na share" has reached to Top-10 on the iTunes best-selling albums.